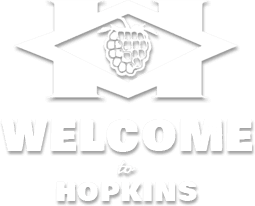 An egress window is required in specific locations in a dwelling to provide an emergency exit. Windows must meet specific size requirements to qualify as an egress window.

The State of Minnesota has updated the building code effective January 24, 2015. We are in the process of reviewing our website to make sure everything is up to code, but you should always review the State of MN Building Code before beginning any project.

Why Are Egress Windows Required?

Required or not, egress windows are crucial lifesaving equipment. If a room has even the remote possibility of later becoming a bedroom, include an egress size window.